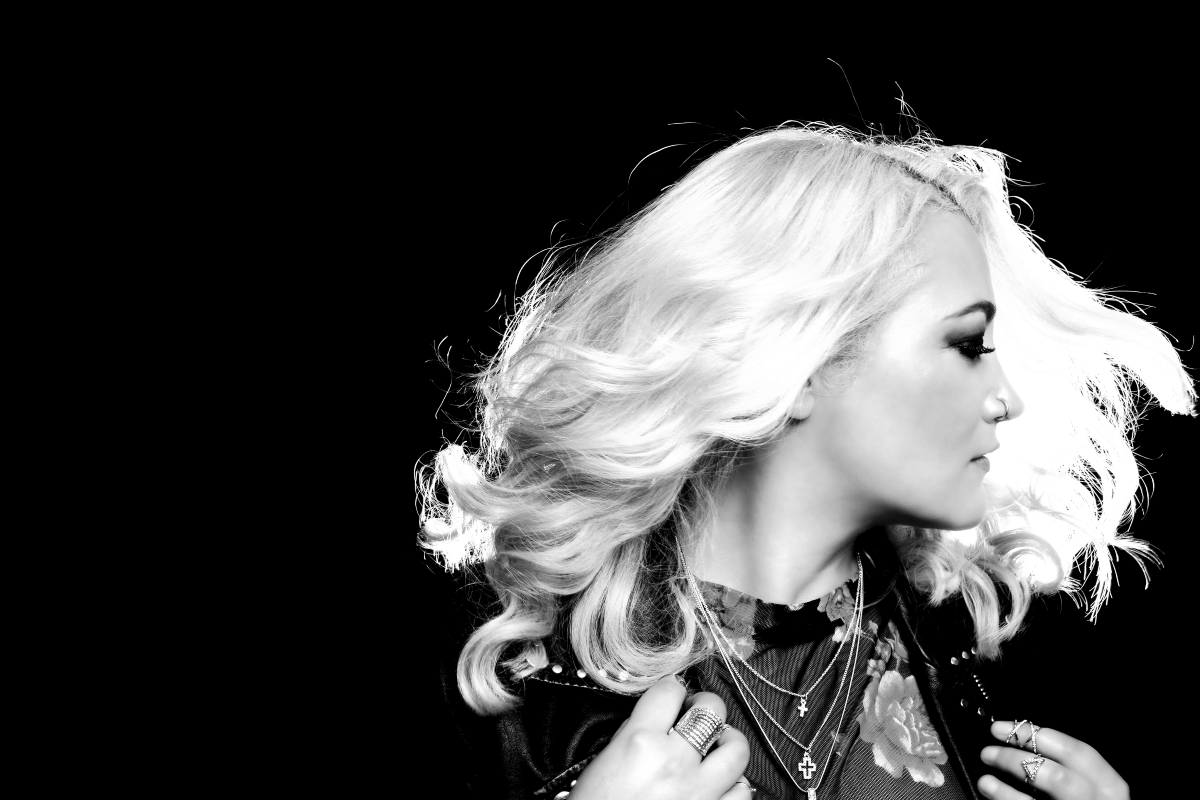 Born of Chilean parents in the cultural and artistic city of Valparaiso, it wasn’t long before her creativity began to take flight. With much inspiration to pull from in her environment, and the influence of icons such as David Bowie, Madonna, and Depeche Mode, Shirley Manson and Heart, K was driven to pursue her love of music. She began by training herself in classical piano, then built her skills as a lyricist, composer, multi instrumentalist, and interpreter. K wanted to be able to one day reach worldwide, and with this goal in mind, she is now fluent in English, Spanish, and French. After moving to Montreal, she began making the scenes. Live music events, festival after festival, and has shared stages with a great range of pop music artists.

K has toured both South and America, most recently completing her Fearless 2020 tour in the US where she played at the popular Skullys, in Columbus, Ohio and the legendary Whisky A Go Go in Los Angels, California. No stranger to the stage, K has also taken part and performed multiple times for Canadian Music Week in Toronto. 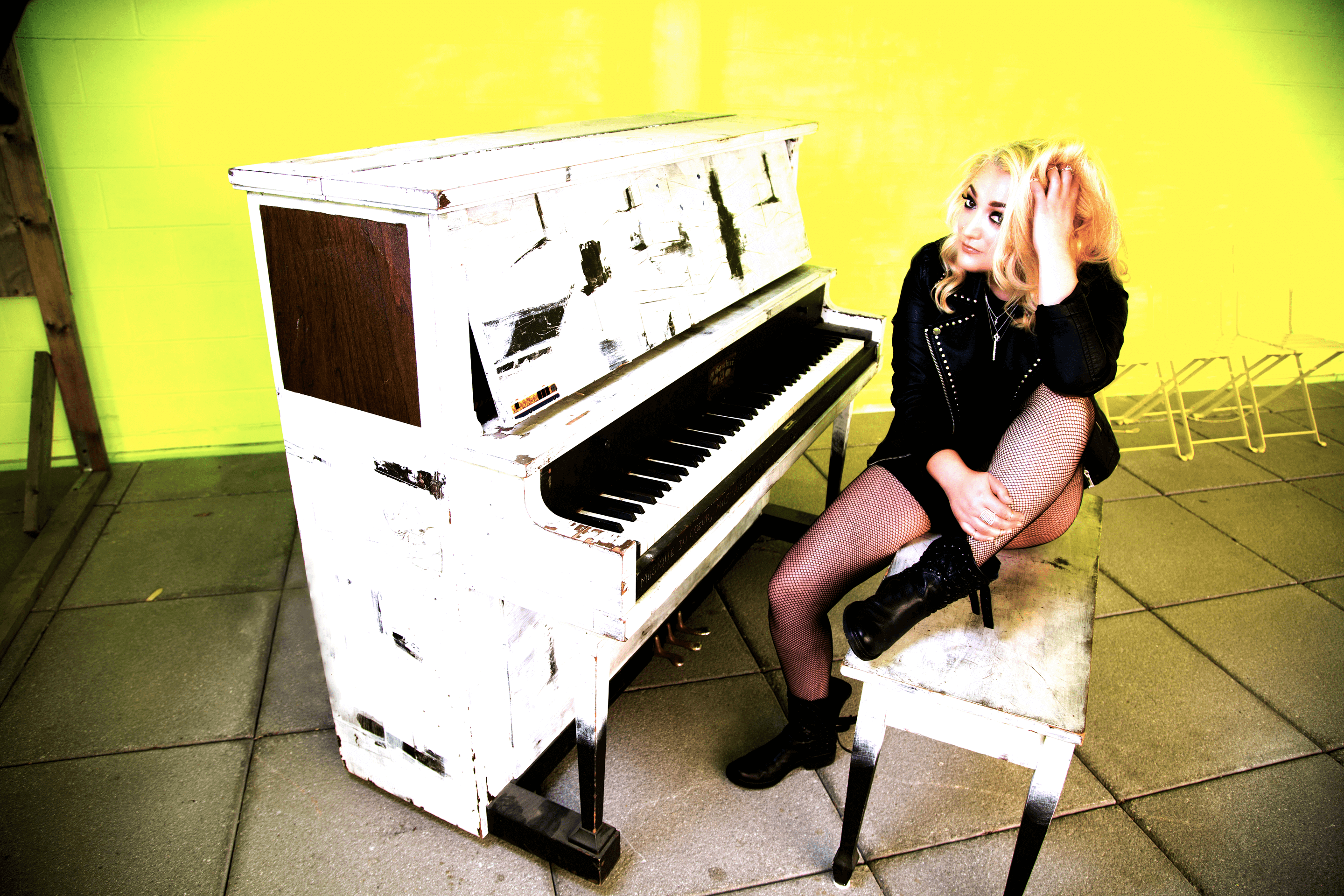 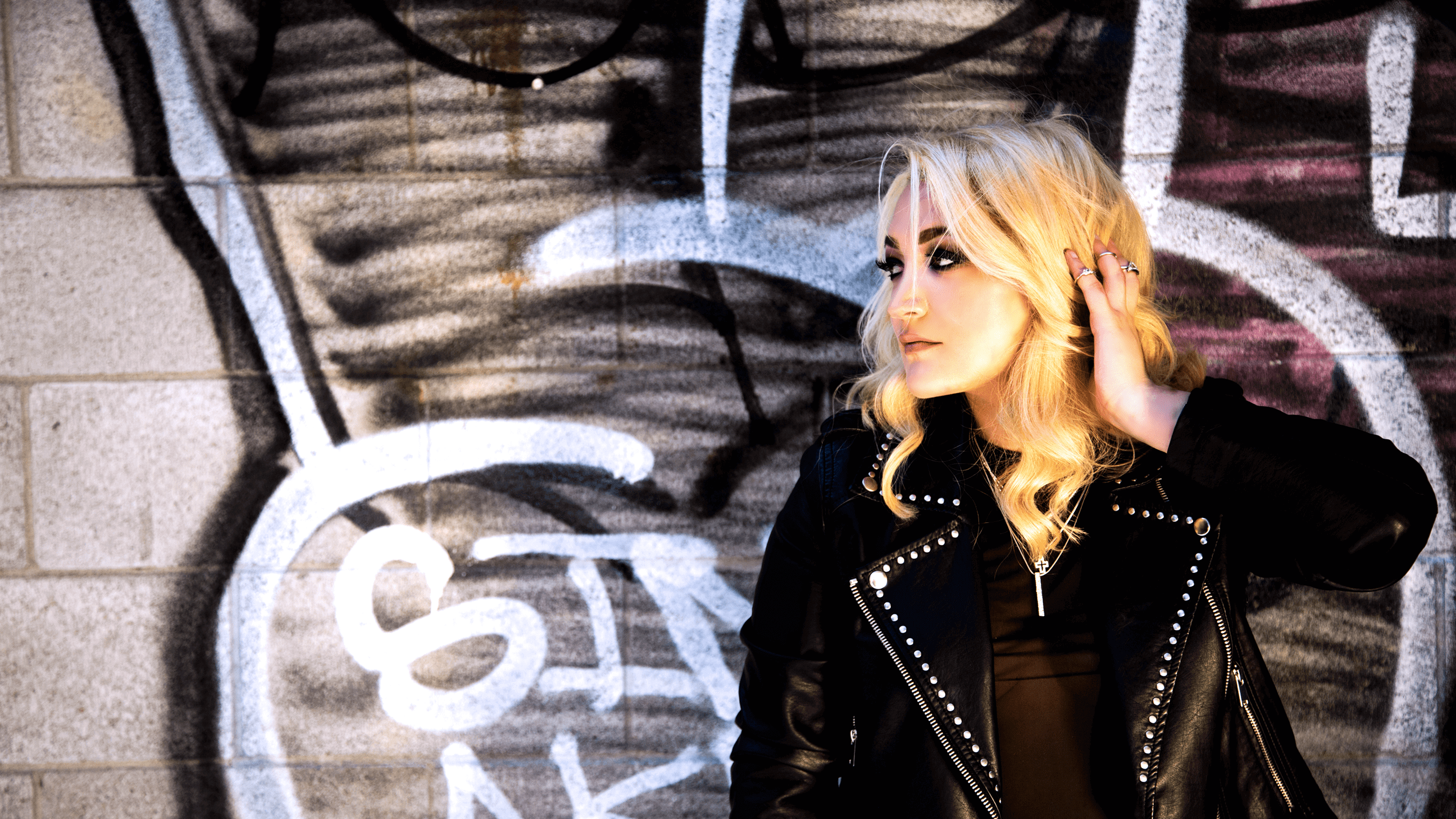 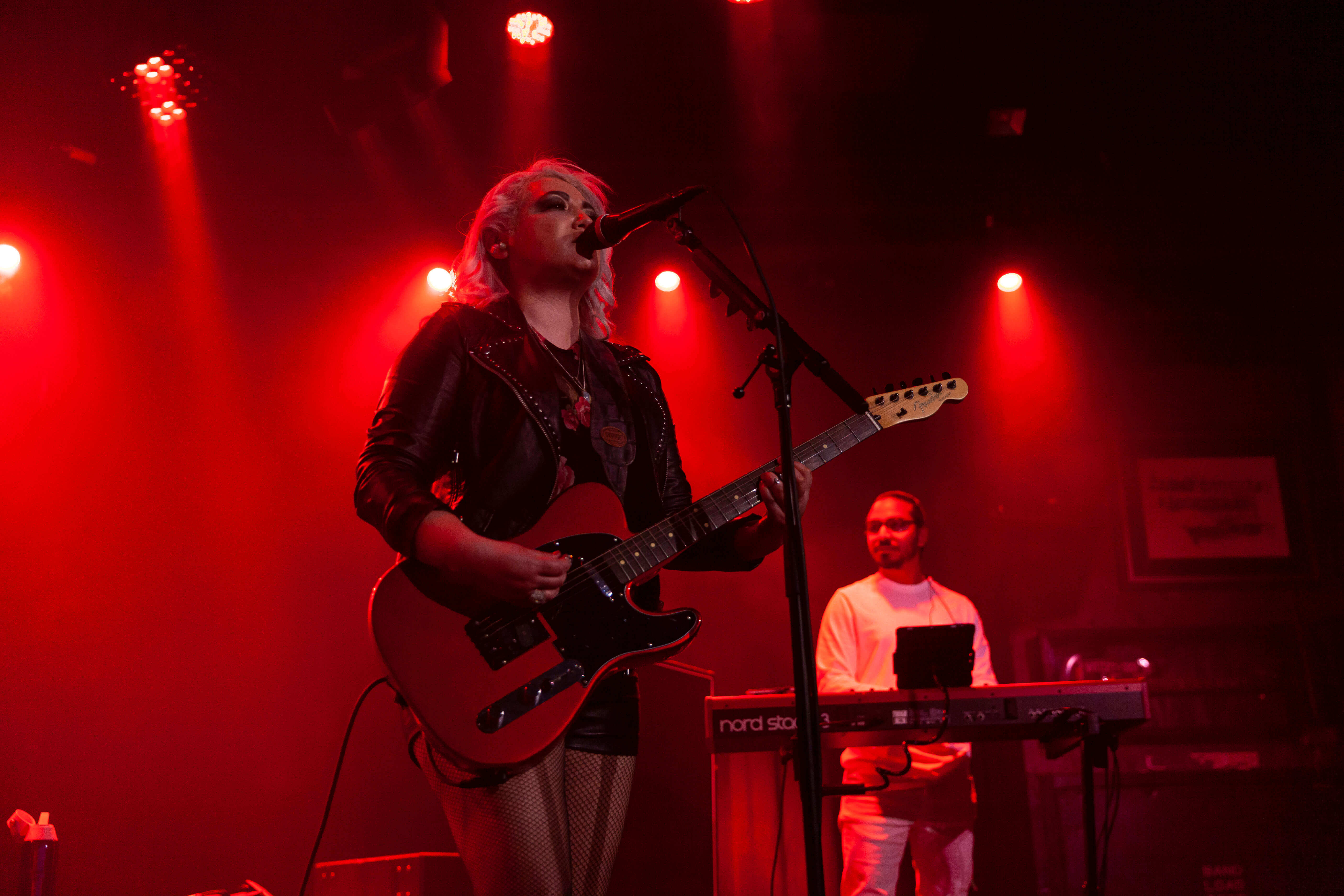 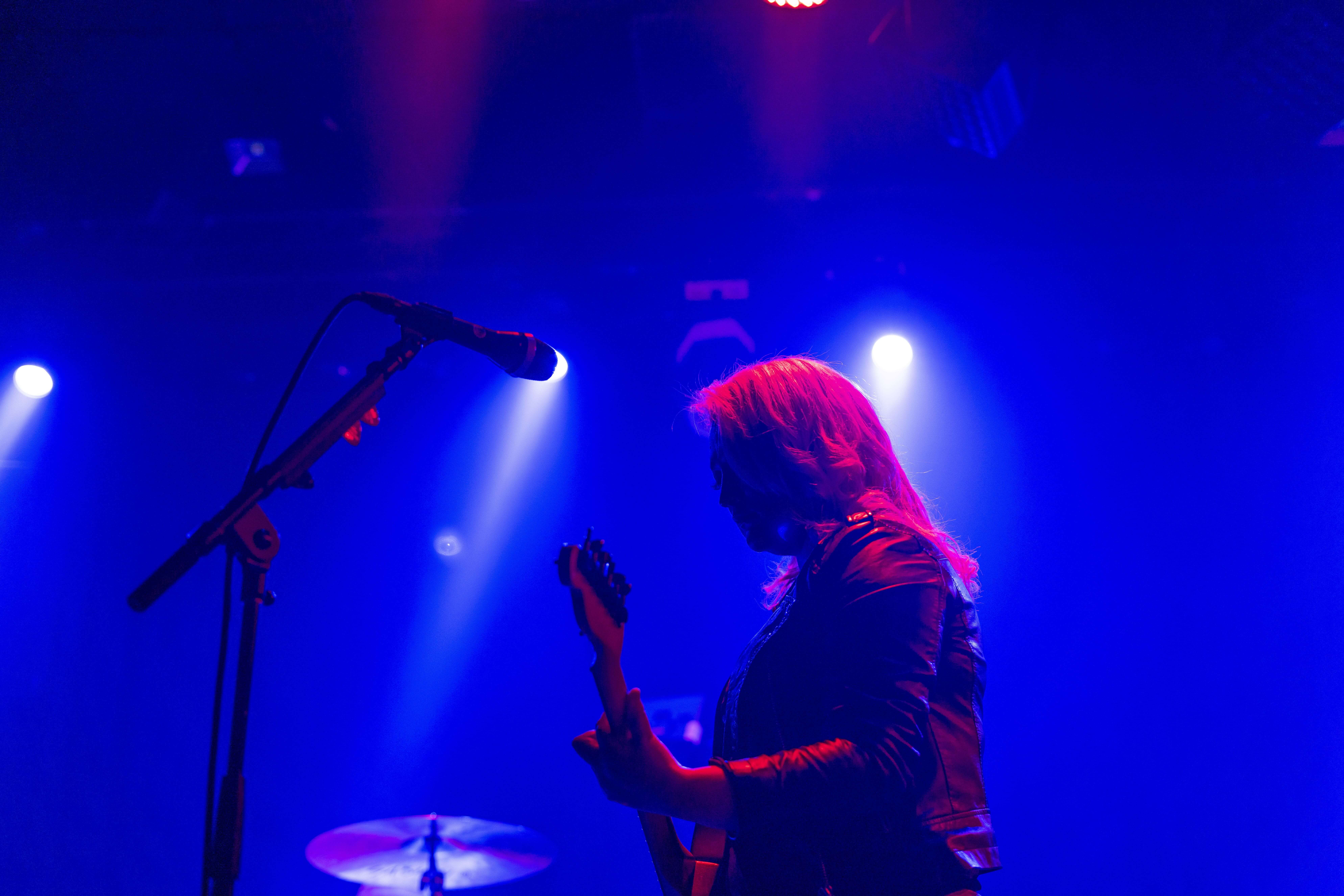 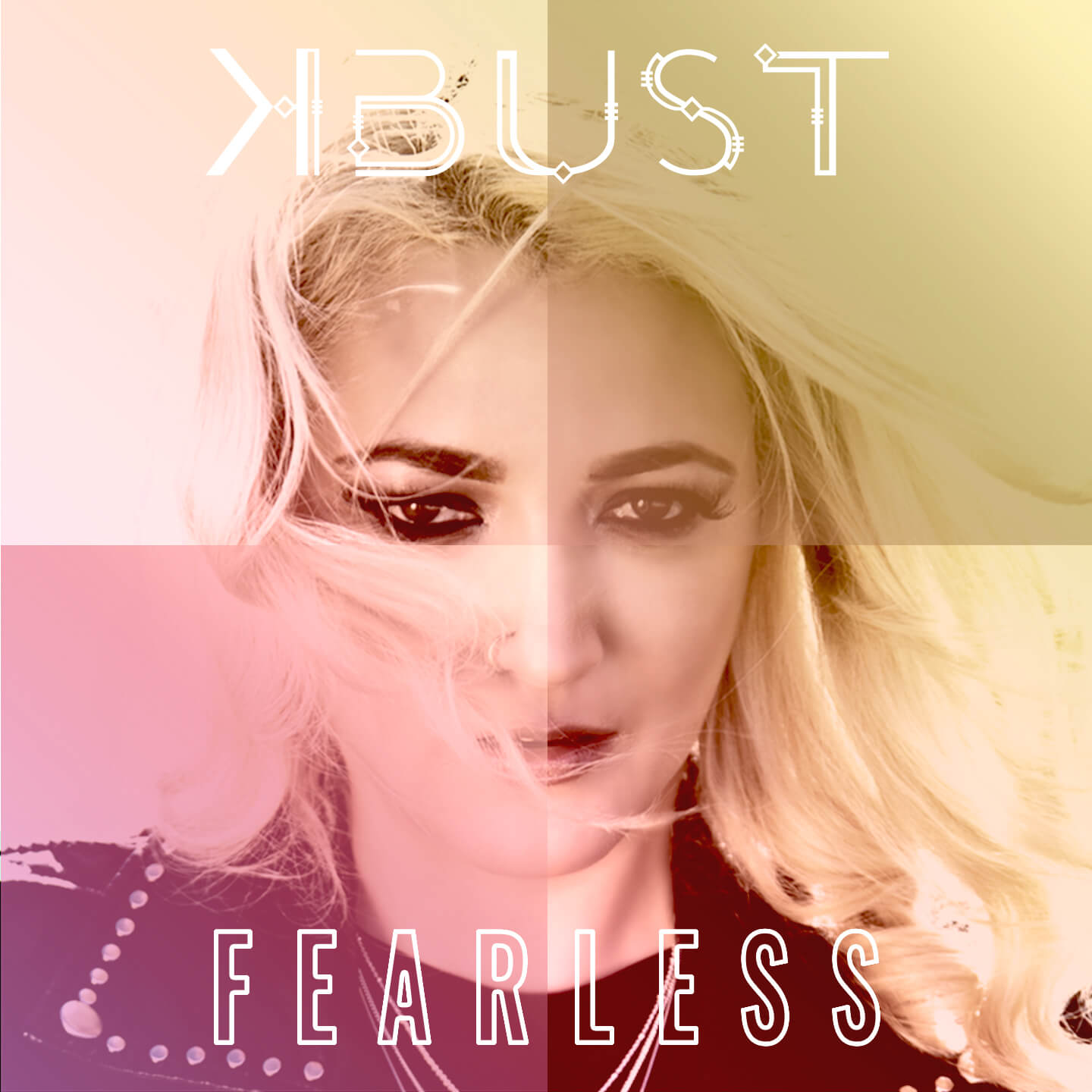 Montreal based electro-pop sensation, K–Bust (For fans of: Tove Lo, Marina and the Diamonds) has unleashed a powerfully fierce yet very dark new single “Torn.” This new single is one of K-Bust’s darkest songs that was produced for.

K-Bust’s Fearless is an album that proves to be an electrifying showcase of her ability to interweave genres and musical influences. By delving into new experiences and bringing forth new sounds, these 11 tracks get better with each repeated play.

- Black Is The New App Style

Her debut album is full decadent Electro-pop numbers that align well with her raspy rocker voice. Which, by the way has a power quiet to it. Each track has many electronic elements woven in and out dramatically. Very reminiscent of 80s Power-Pop and 90s Euro dance numbers.